Culinary | Another wk of I Prep, I Cook, We Eat

This title is definitely inspired by the famous food blogger Dr Leslie Tay. However I want to emphasize that I'm NOT A COPYCAT! I name it according to the real life scenario. I did prep (sometimes my hub), I did cook (sometimes my hub) and we did eat (me and my hub) the food I/he prep and cook. So is inspired and on my own way. Probably I should change again. Maybe...

This week never really cook that much except for weekend which is for sure lah. Cos le hub wants to have canteen food from my workplace that is reasonably priced and nice. And cos I'm on diet, I tried not to gobble too much. But then my mind controls my mouth and I lost the battle. 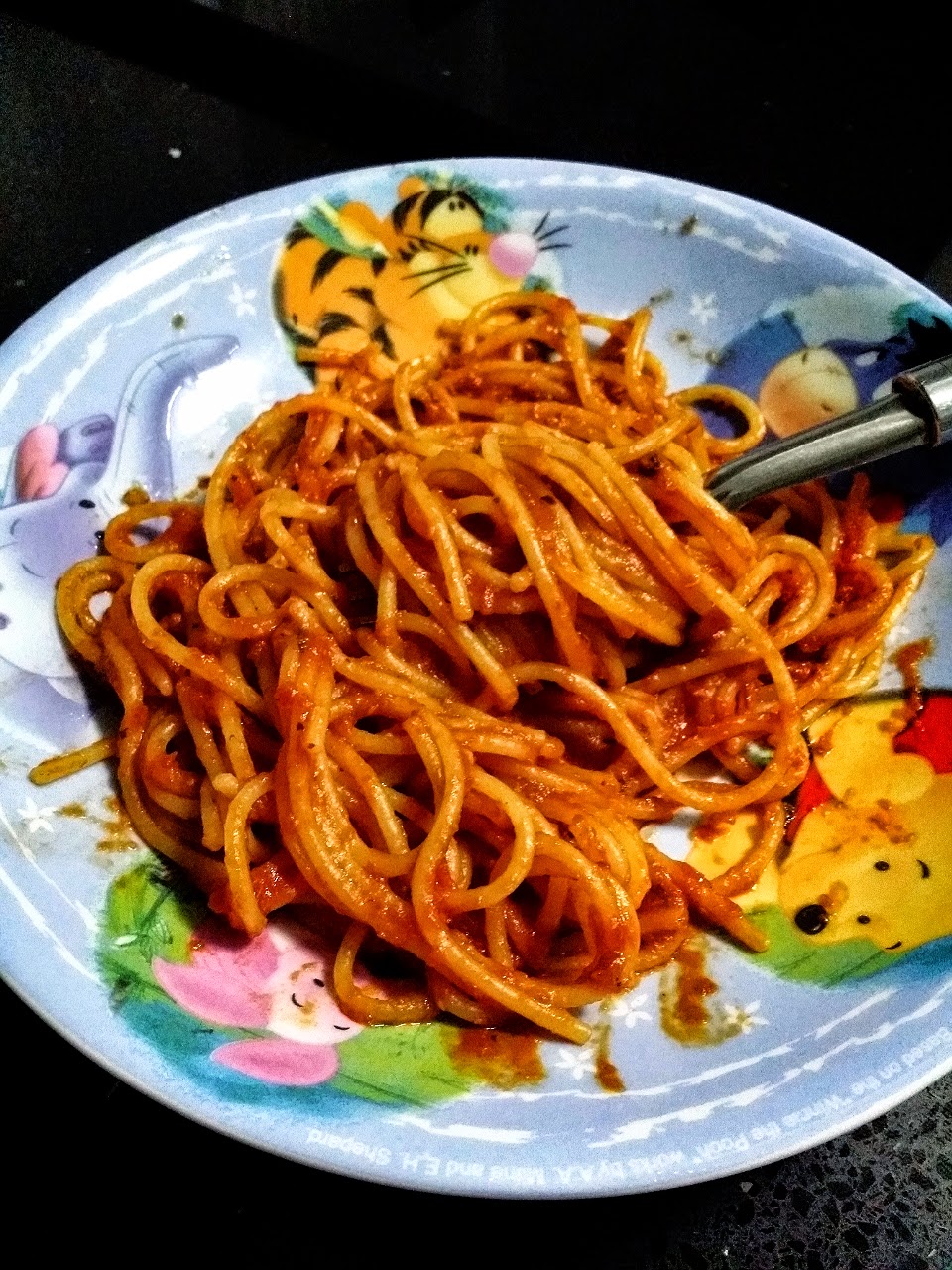 Wednesday, I cook like a morsel of spaghetti for my dinner since I have the sauce. A plain looking spaghetti. But I like. Just need the spaghetti to be cooked al dente, throw it on the pan to stir fry a while with the sauce. That's it. This is lazy woman's cooking. But it still took a bits of time to get it done too though is harmless. 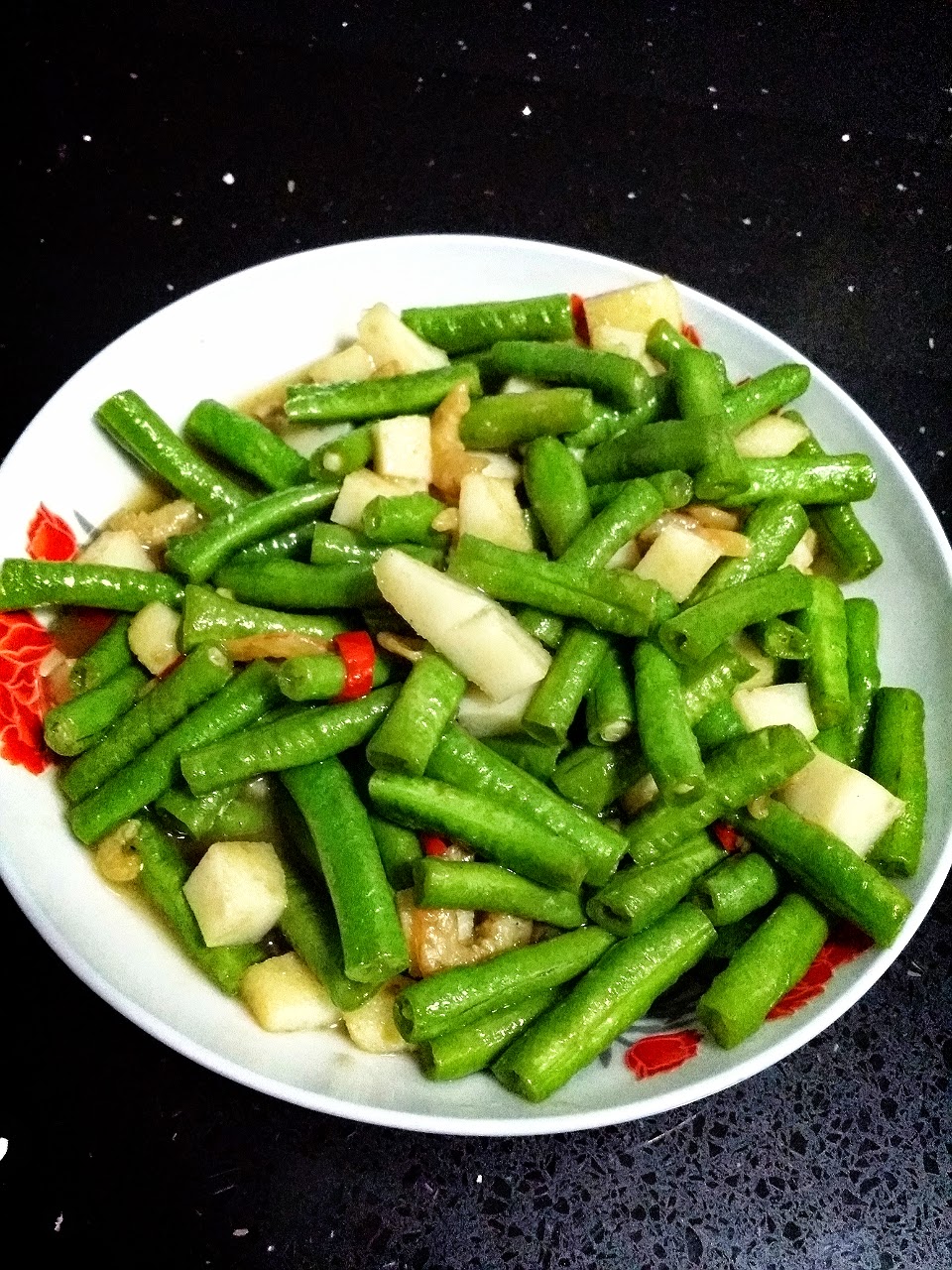 Oh it is again the same dish. You know what? I repeat it again because that helps to improve in my culinary skill too. And of cos I still have long beans in the fridge so I cook all for le hub since he works late on a Thursday. Indeed is improvement when le hub nod his head in agreement. Achievement unlocked.

On a Saturday morning, I decided to make waffles for the first time with my Happy Call Waffle pan. After a few attempts to get it right, I painstakingly did a better one that resembles Belgian Waffles on one side. I will try again to get the feel of it. Damn it! 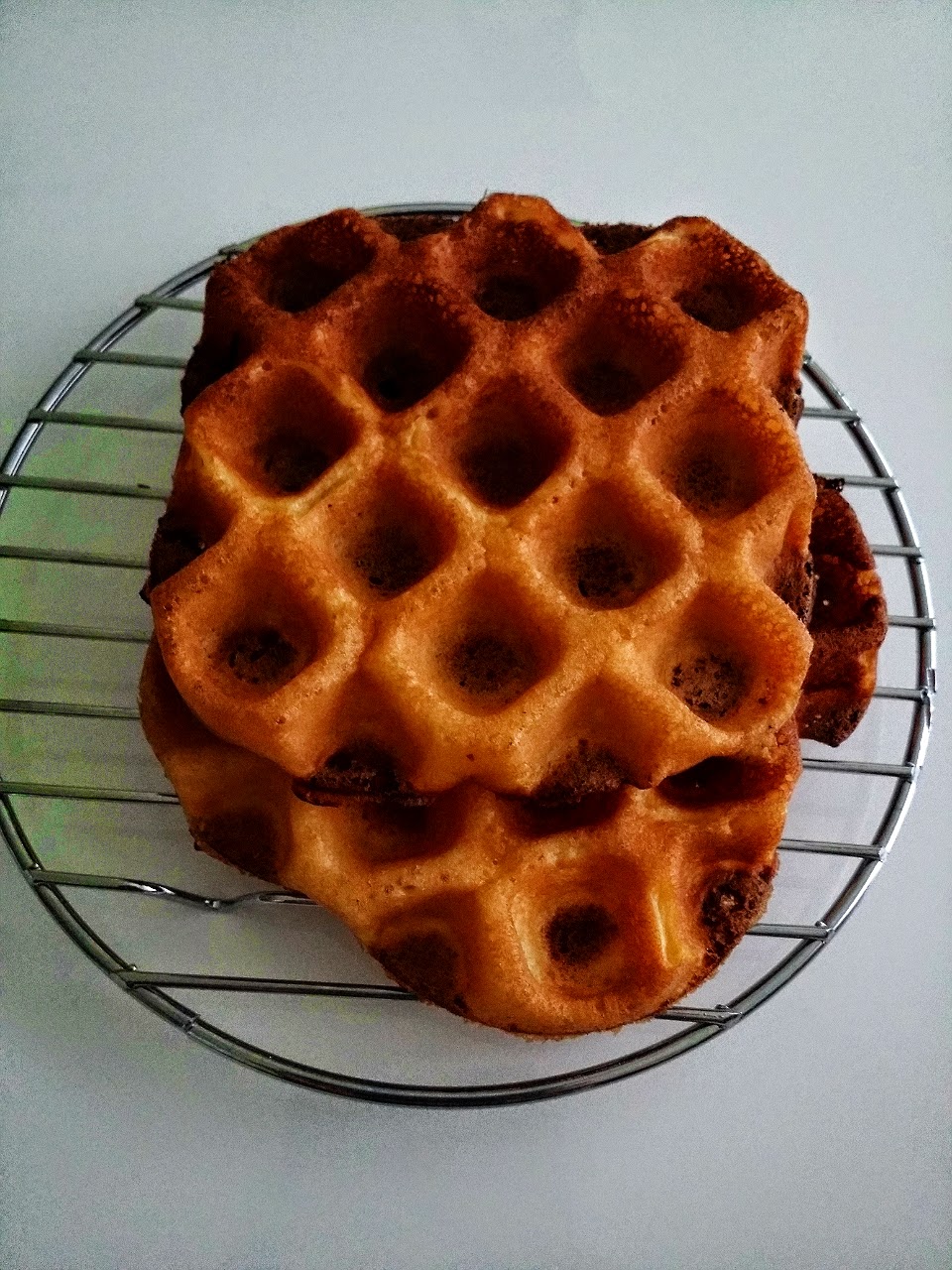 And before I head out for my photography workshop, I did my butter cake for the 1st time with my Airfryer. I just don't get it why my butter cake rise for the middle and the sides are not rising at all. Damn it! But then, it tastes good unexpectedly. I'm gonna have it for breakfast till it is finished. 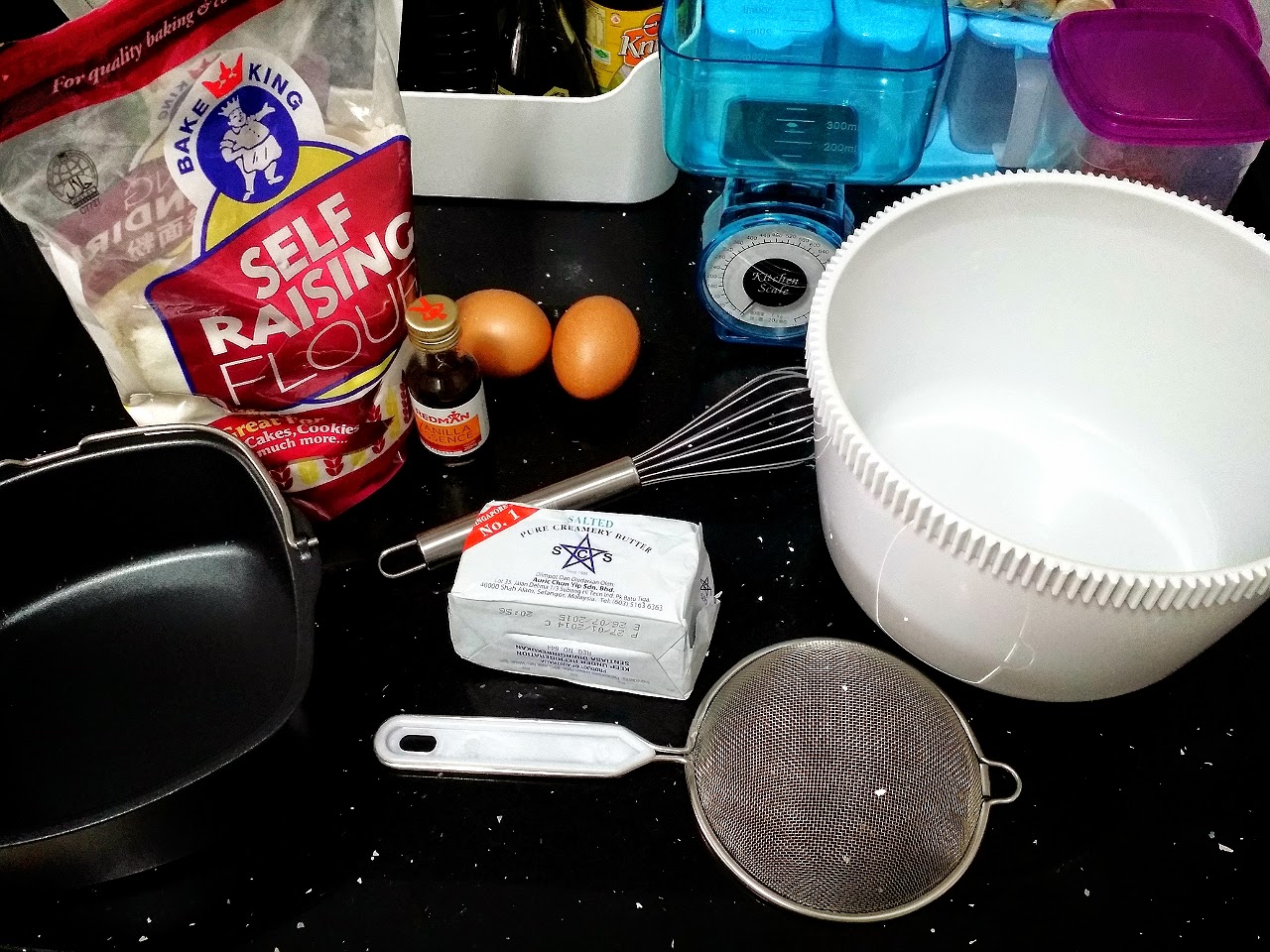 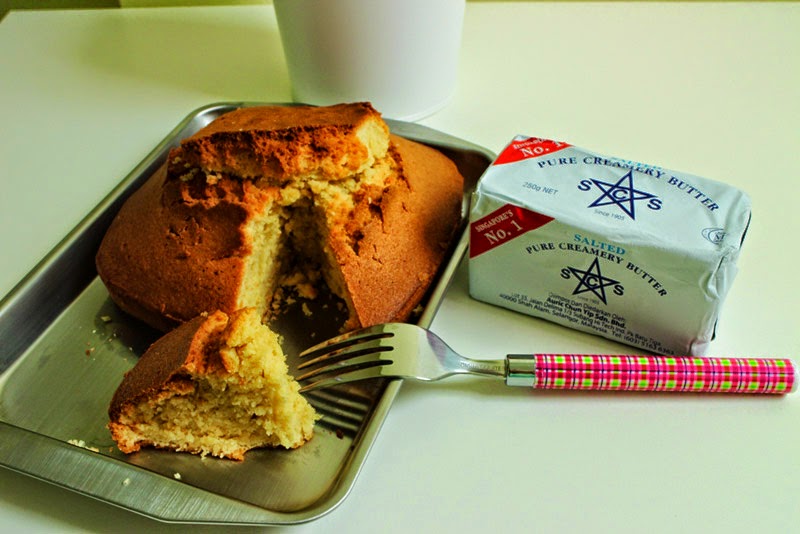 And when I'm back from workshop, it means dinner time. Whip up fried rice for the first time in this kitchen on my own. Ask le hub to scram after commenting on my cooking style. Shut up! Just eat! 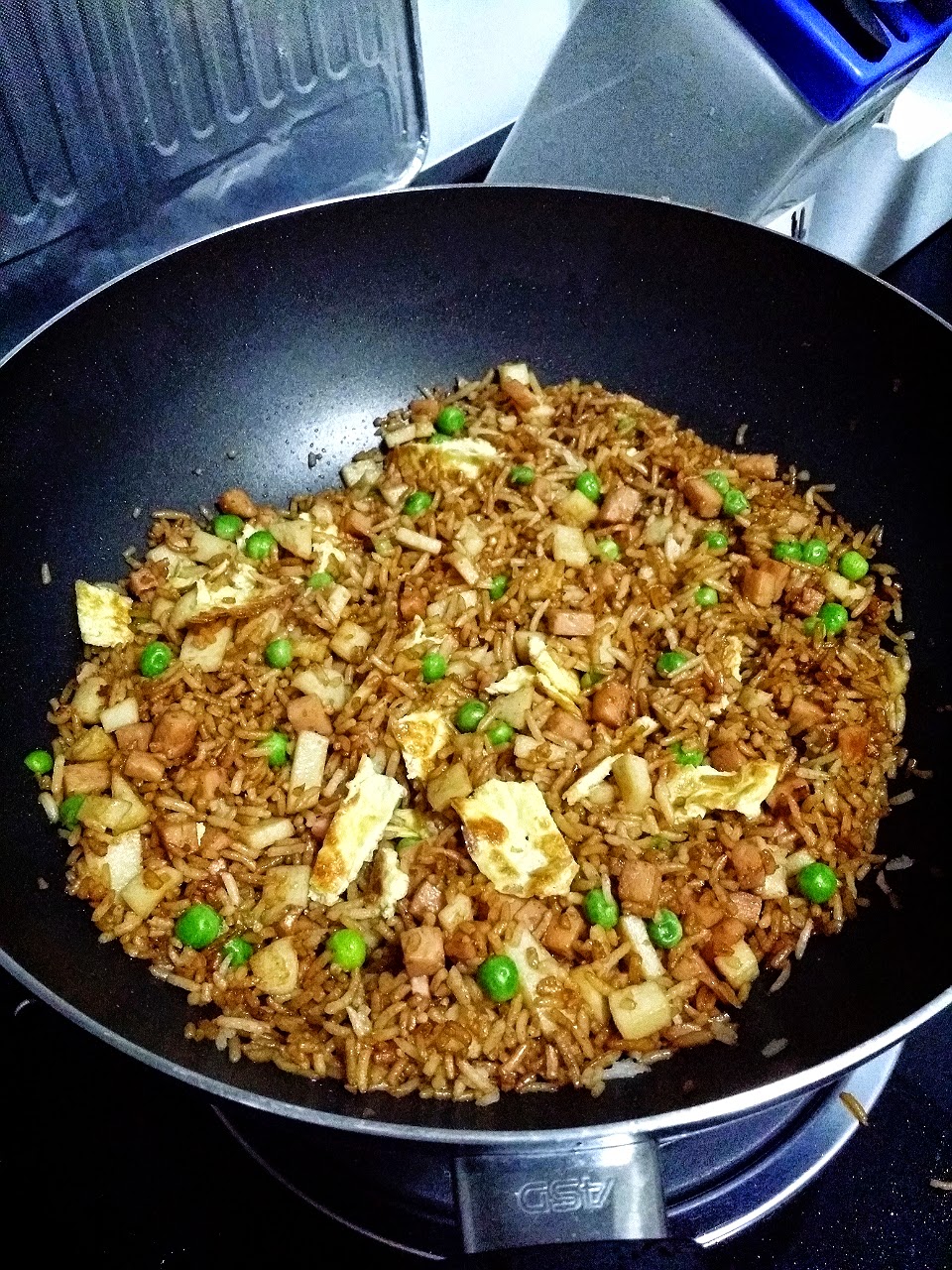 I got 8/10 from le hub for this Fried Rice. Well done! Not bad for the first time. Esp when you have a hub who can be a better food blogger than you. Damn it!

Sunday is even a wonderful day because we are frying chicken wings and drumlets that we had marinated on Friday. So eager to taste it. The recipe is le hub's but then he changed it as and when he likes. He told me all it depends is our own taste bud. 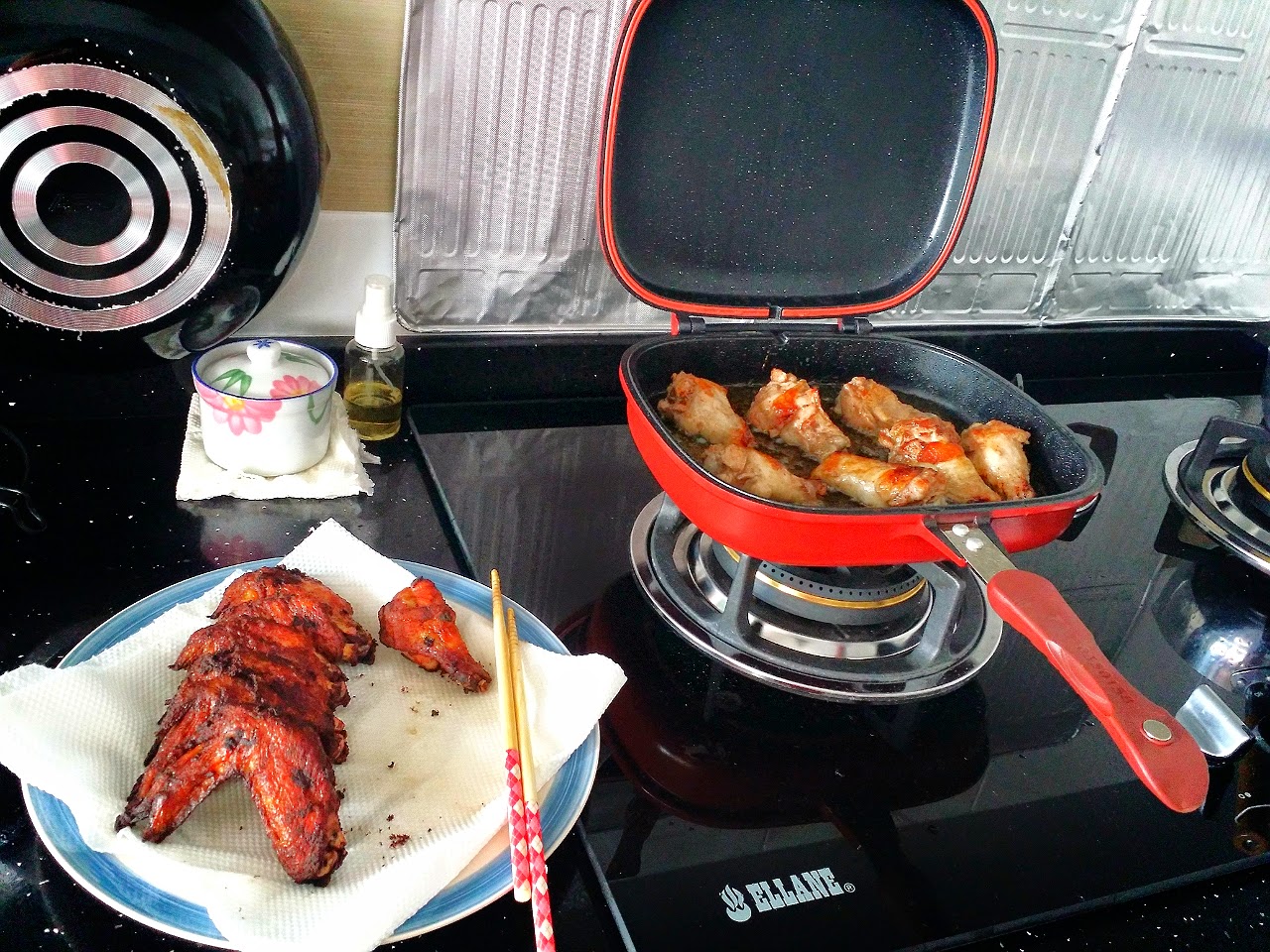 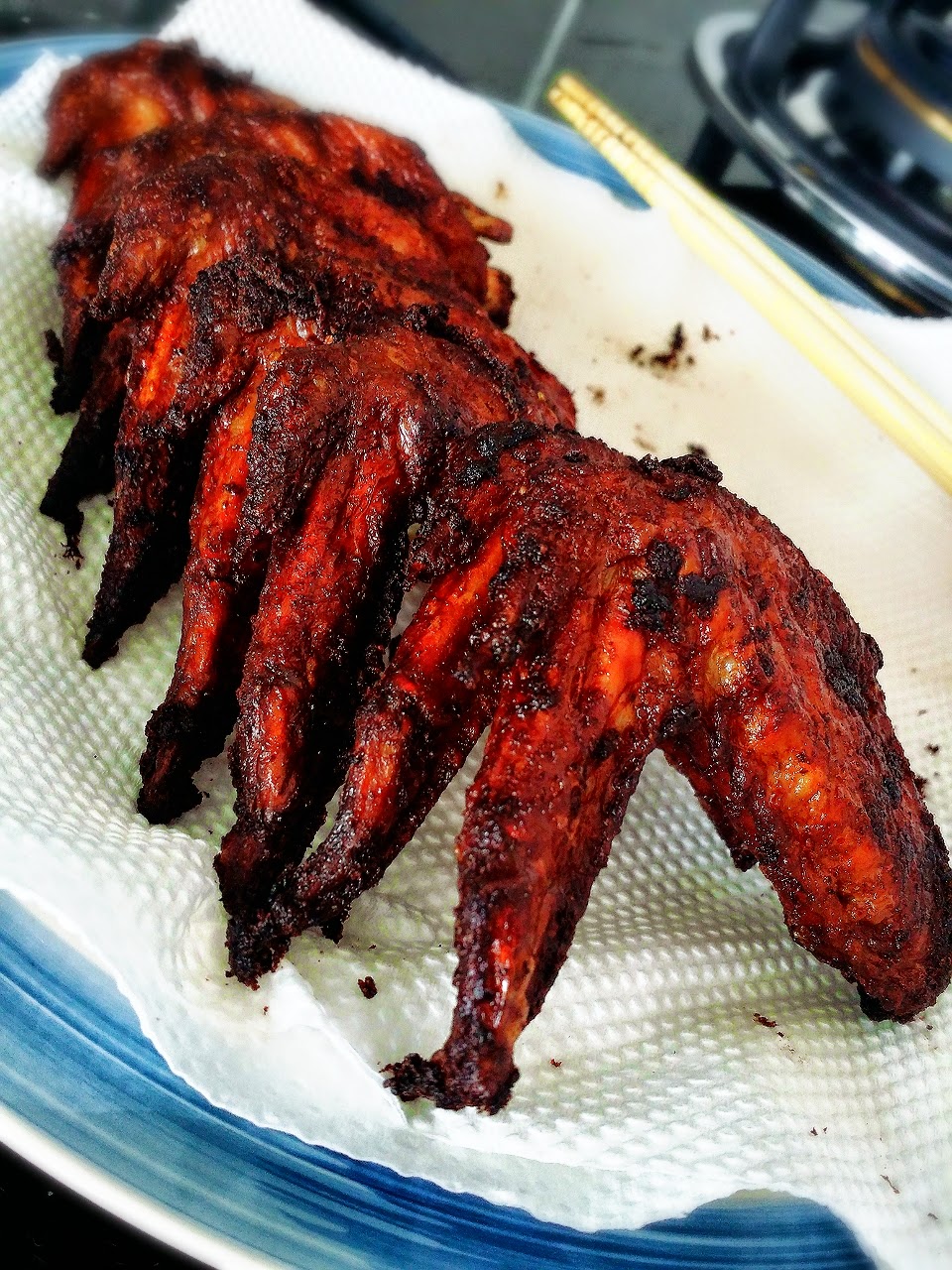 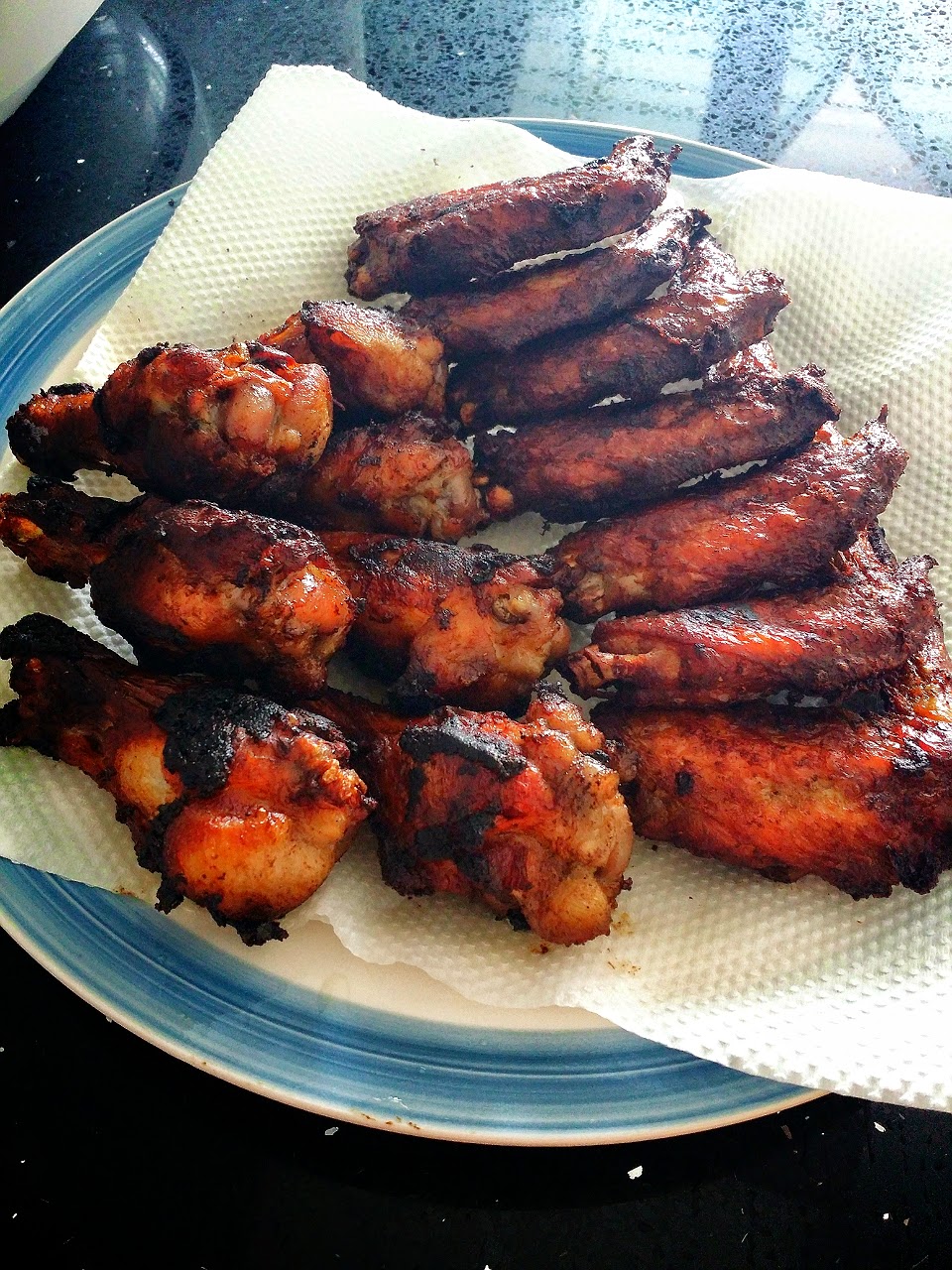 So yummy! The taste is so well-balanced. Not very salty. The burns I believe is the marination debris. Wahahahah.... We managed to fry it till this colour. So awesome! You see this is what happens when you have a hub that knows how to cook and taste good food. Sometimes ppl do think that working professionals hardly have time to cook after work but it all depends on whether you want or not. You can simply just eat out. But then since we move in a month ago, the kitchen is fully utilized. So don't say our kitchen is so clean and hardly used. So obvious.

In the evening, I added one more veggie dish for dinner other than the wings and drumlets. 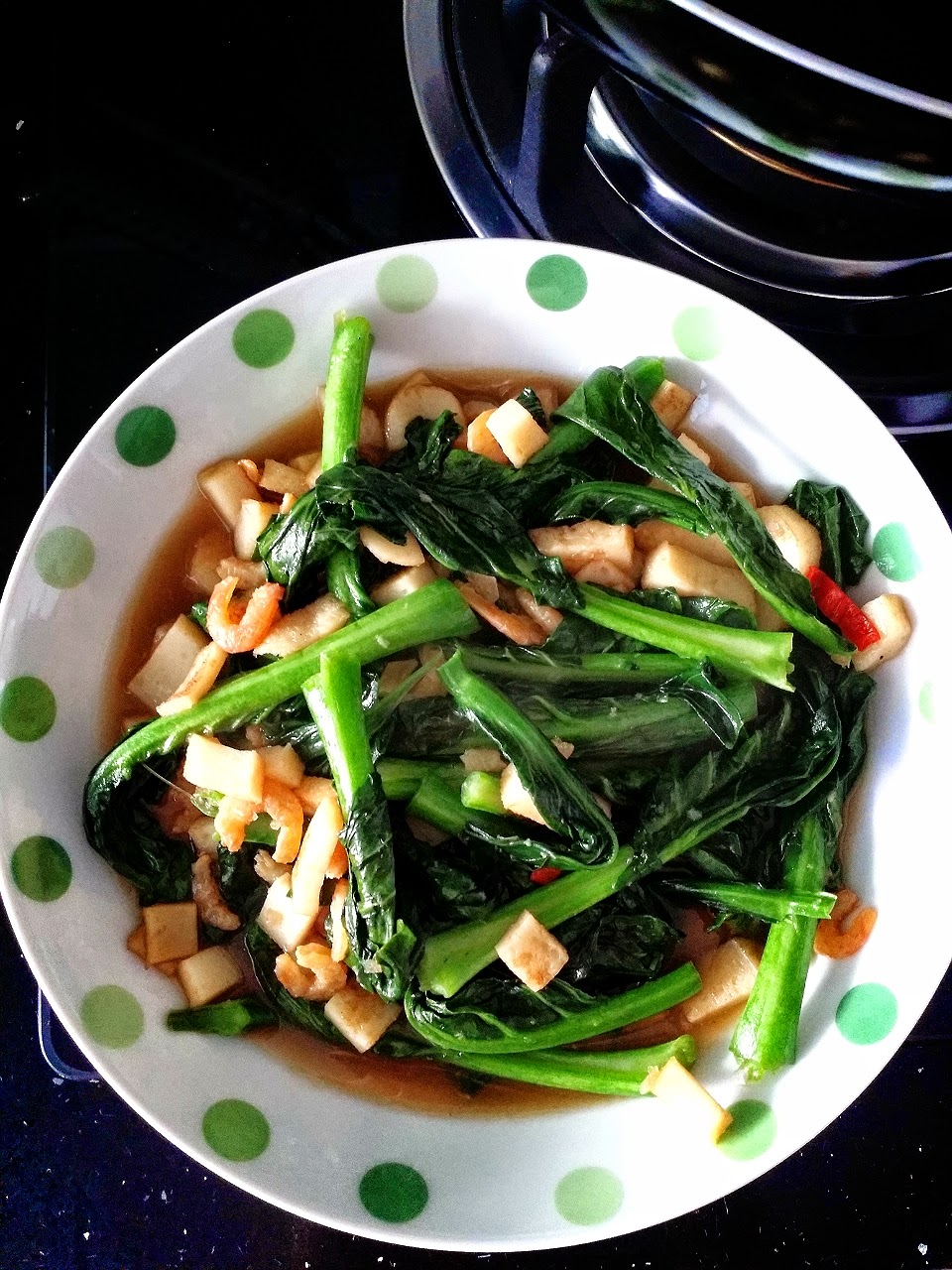 I cook all by myself and lucky the overall taste is okay and le hub gave 7/10 because a little salty. I added a little too much of abalone sauce. Heheheh... Then he explained to me why. Now that I know so you just wait! I'm a fast learner.

I think for this new week, 3/7 days we are already eating out. Food tasting, going back to my mum's place, my uncle's new house warming this weekend and probably going back to le hub's house for dinner. But will think of the menu for Sunday. Bye!