Showing posts from November, 2016
Show all

SHOUTOUT | Korea Festival is BACK! 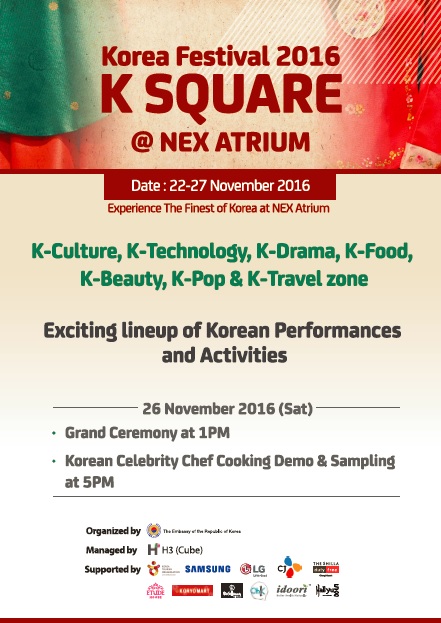 From now till 27 Nov 2016, experience a string of exciting events line-up for you in 7 zones from:
K-Food: Indulge your favourite Korean snacks and delicacies from CJ, Koryo Mart and K-Berry from idoori with daily food sampling sessions;
K-Culture: Try out a variety of traditional Korean games such as Ttakji, Yutnori, Jegichagi, and pick up the intricate art of crafting Buchae (traditional Korean fan) and mask painting;
K-Technology: Jump into the exciting world of virtual reality with the Samsung Gear VR and take a seat in the fast lane with the LG F1 Simulator;
K-Drama: Capture special moments against the backdrop of iconic scenes from popular dramas such as "W – Two Worlds" and “Goblin”, with your favourite stars such as Lee Jong Suk, Gong Yoo and Lee Dong Wook;
K-Beauty: Get inspired with daily make-up and hair styling demonstrations by Dusol Beauty (Sidus HQ Entertainment’s (iHQ) first overseas hair salon), and snag free samples from Etude House and …
Post a Comment
Read more 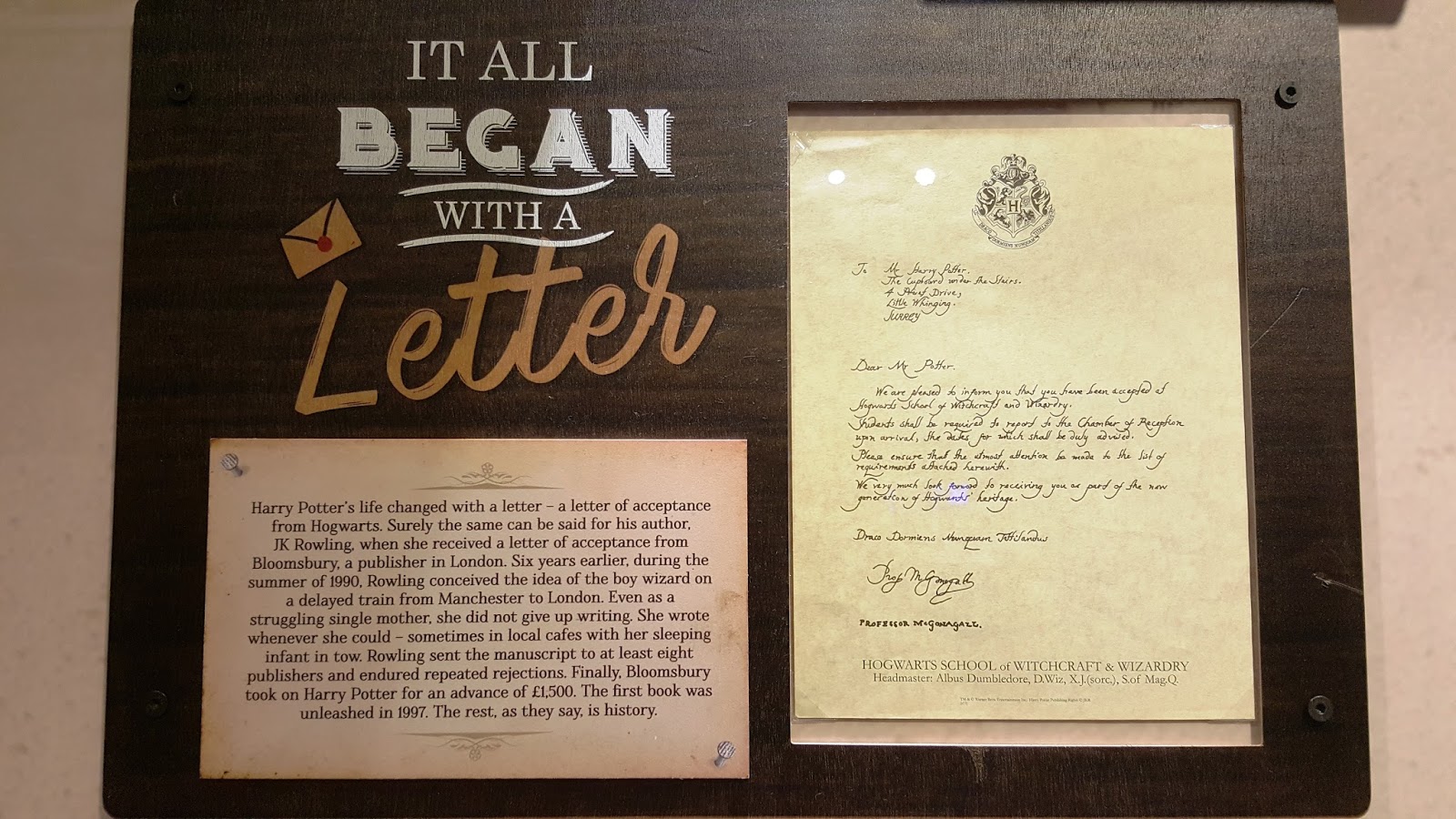 The 'Fantastic Beast and Where to find them' movie is on cinema 17 Nov 2016 so I went to watch with my husband on the 2nd day. And right after that, we headed to Philatelic Museum for more of wizarding world experience. Lots of stamps from countries like UK, Australia, Taiwan and so on. Also replicas of the wands, letters, figurines and more. A few photo taking spots like platform 9 3/4, a cabin of Hogwarts Express and also the flying brown during the Quidditch. Lego figurines of Diagon Alley. Shall not reveal more. Please go and visit the museum. Free entry for Singaporeans and PRs.

Harry received the acceptance letter from Hogwarts at the age of 11. And that is how he came to know about his parents who are wizards. Soon his journey in this magical world begins.

The wands belonging to villains like Bellatrix and Voldemort, not forgetting that invincible Elder Wand. All these replicas belong to some local collectors. How nice to have one too!

I'm not sure what has got into me this year and I seriously got myself hooked on Harry Potter movies like the whole year long so long as Warner TV repeats the movie series. I can watch them on repeat mode without getting bored. Especially the first movie that really melts me so much because he was just a cute little 11 years old boy in the movie and it is so pitiful to be an orphan since a year old when both parents were killed by Lord Voldemort. Badly treated by his only kin, the Dursley. Made me teary always watching the first movie. And then from there onwards, he became stronger and courageous.
My husband was said he wasn't that poor thing after all because Harry has many people who cares about him (except for the Dursley family). But I can't help but feel for him (I mean Daniel Radcliffe's role as Harry Potter).
Some scenes that really teared me up and I just have to screenshot them to show you peeps. 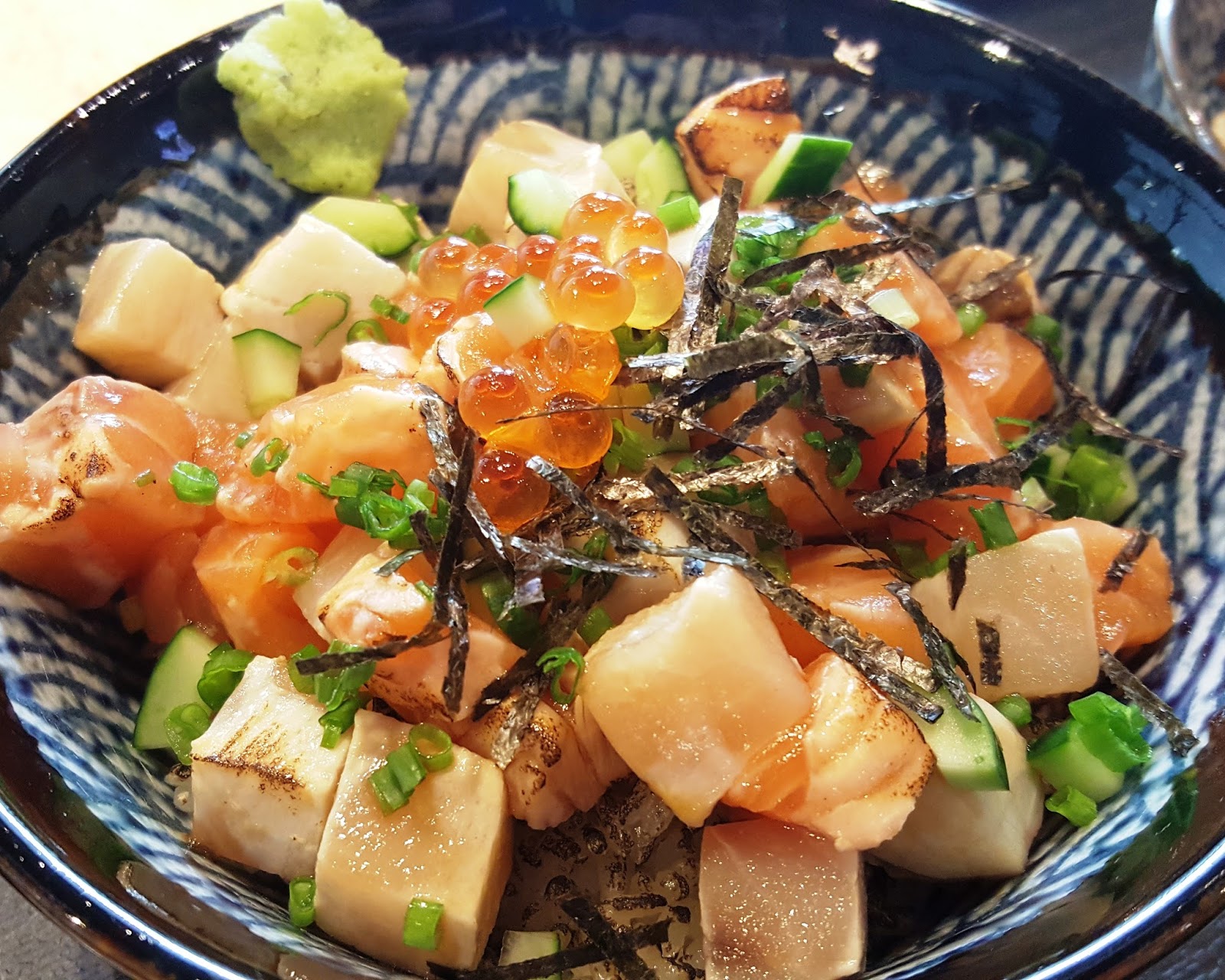 Previously at Shaw Foundation Alumni House (NUS) and now they finally settled at University Town. Never get the chance to try while they were at the old address because only came to know about them in April this year when we have event there. Heard from my colleagues on their raving rice bowls, priced a little on the high side (though we can get staff discount) but probably what makes Waa Cow! worthy the penny. Making every rice bowls taste so fusion and not simply like any Japanese Don you can get outside. And the quality of their ingredients definitely a plus point.
ABURI BARA CHIRASHI S$17.80


This is a simple and no-frill rice bowl at Waa Cow is definitely worth the calories and that is not all. We get a good amount of protein intake from beef and egg. The beef is soft and chewy.…
Post a Comment
Read more 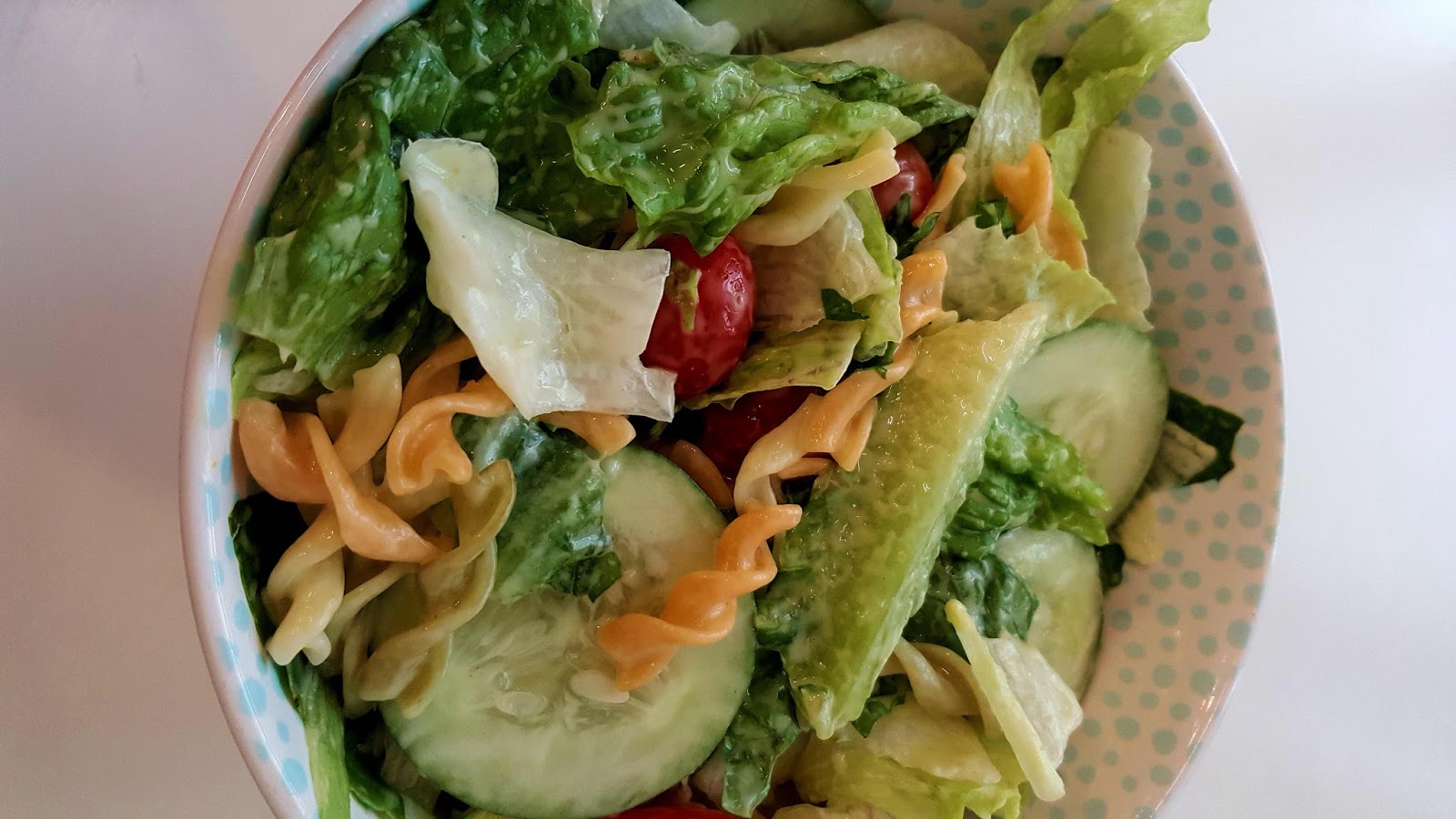 So you must have wonder why Kent Ridge? Or for some who may already know, that's where I work. I previously wrote about the canteen food in NUS and food outlets at NUH Medical Centre. So to maintain the readership of this blog, I should start writing on something new. Or probably narrow down to specifically item by item.
Salad. Why salad? Because I'm on diet. Not really a strict diet but if I don't wanna have heavy lunch, salad will be my choice. At least for now. If not, it will be Prima Deli's waffles. Or probably you will see me hanging out at my favourite spot Starbucks for my Signature Hot Chocolate. As I usually have heavy breakfast at canteen, I try not to be a glutton unless I have lunch appointment with colleagues.
For those who are coming to Singapore for student exchange (esp to NUS, Science or Medicine faculty), read this post of mine now!
SGD5 and below
Dilys Creation
MD6 School of Medicine, NUS
From $4.50 onwards