Well... Last year in Dec, my parents and aunt went for a premiere of 'Old Romances' at the National Museum of Singapore on a Sat afternoon.  'Old Romances' is a documentary that features lots of places where special memories are in Singapore.  As being described as 'a journal of love letters to places that we grew up with'.  It is a 67 minutes documentary and directed by Royston Tan, a filmmaker (who directed a film, '881' in 2007 about Singapore 'Getai' scene) and other co-directors like Eva Tang and Victric Thng. After my parents went for the premiere, they came back with the DVD of 'Old Romances'.  I was so excited to watch it and immediately turn it on.

I can't get enough of this documentary and keep watching for lots of times with my parents. My dad sometimes watch it himself at night when he can't sleep. Then he told me there is a previous one documentary also by the same director call 'Old Places'.  Shit!  I went to online to search for the DVD because my dad, on that day of the premiere, due to his impatience character never q up because a lot of people were buying the DVDs. Ended up with only 'Old Romances'. And so after searching for bookstores high and low, we decided to buy it from Objectifsfilms.  No choice. Out of stock at bookstores. Selling hot and fast. Arrghh.. I buy it more expensive than during the premiere. But is worth the buy. The delivery via post so fast. I thought I might have to wait like a week later because I make my order before the eve of New Year or New Year Eve itself. Not sure. Holiday ma. Thought they will close for a day or two. So surprisingly fast. Thank you Objectifsfilms.  But the following week I receive another package of the similar DVD and my dad went to return them himself at their physical shop. They thought we never receive because festive season, like kind of messy. But is okay. Return them, more people can have a copy. We are not so greedy!  Good things, one piece will do.

So as usual when I received it, unwrap and watch!!!! Woohoo... 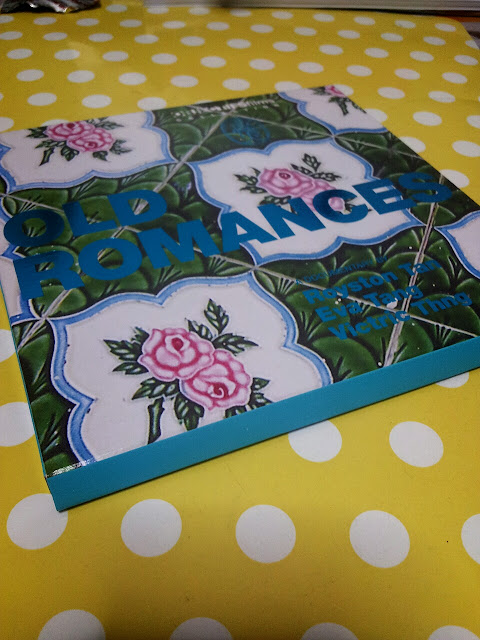 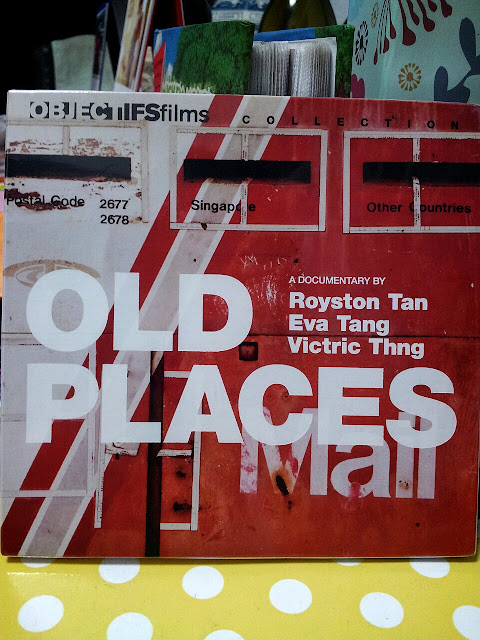 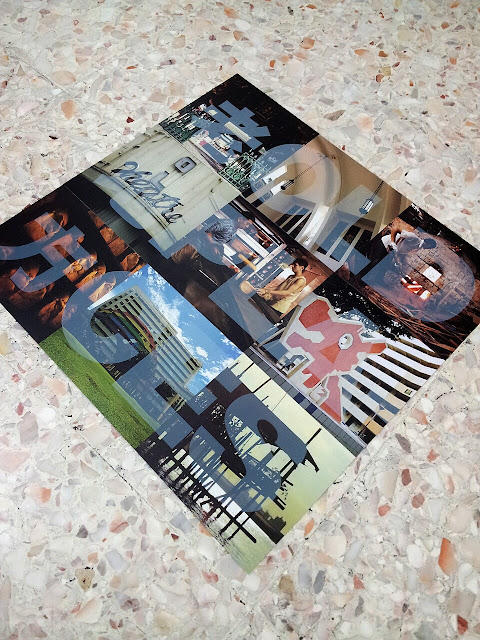 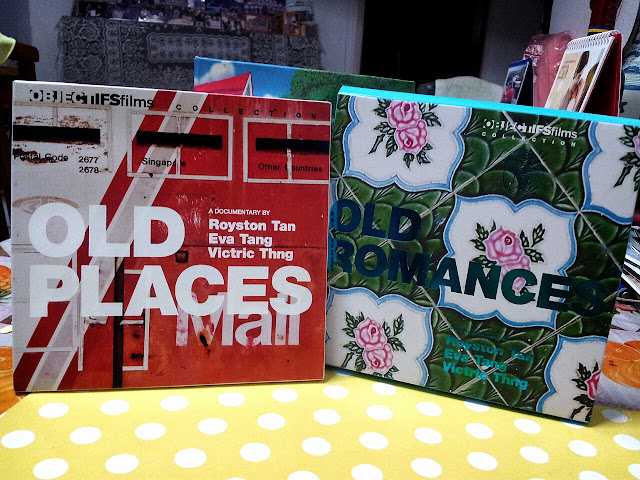 These two babies are my love. Can't help watching over and over again. Love it to the max. I am one of those who like photography and also in search of old buildings, old places and capture it. Way before I get to know about these two documentary... I went Tiong Bahru, Little India, Chinatown, Tanjong Pagar, Holland Village, Haw Par Villa etc... I have them all in my SD card. Wahahahahah....

After watching 'Old Places', I went Queenstown for photo shooting on Christmas Eve 2012 after work.

Few days back, I went to the new Chinatown Point and bought the traditional tau sar piah from Thye Moh Chan which was bought over by BreadTalk Group. 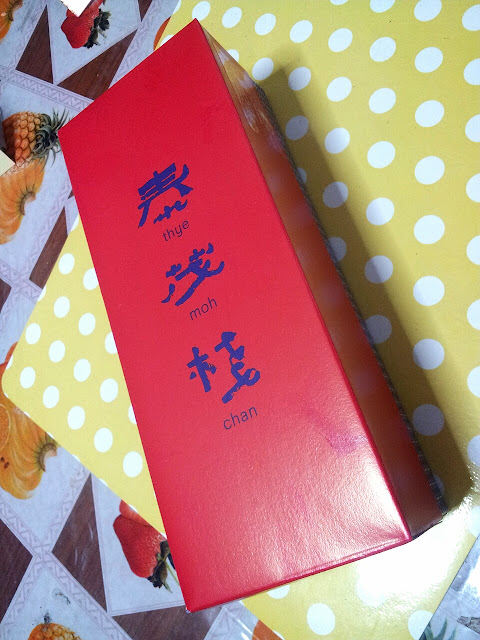 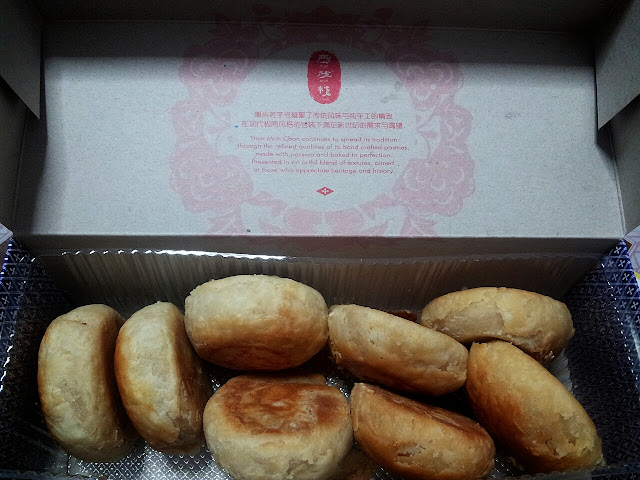 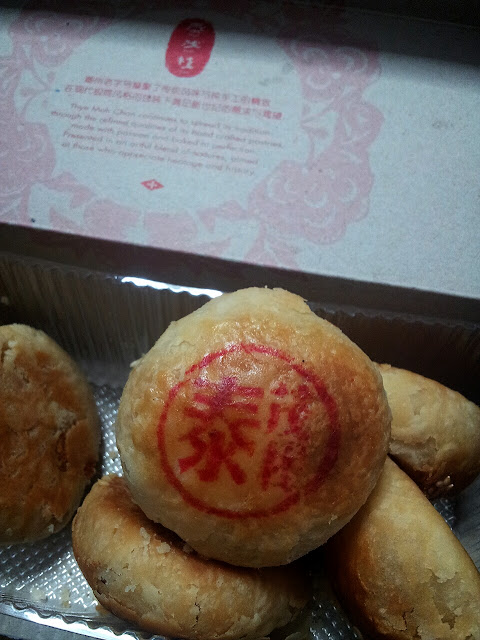 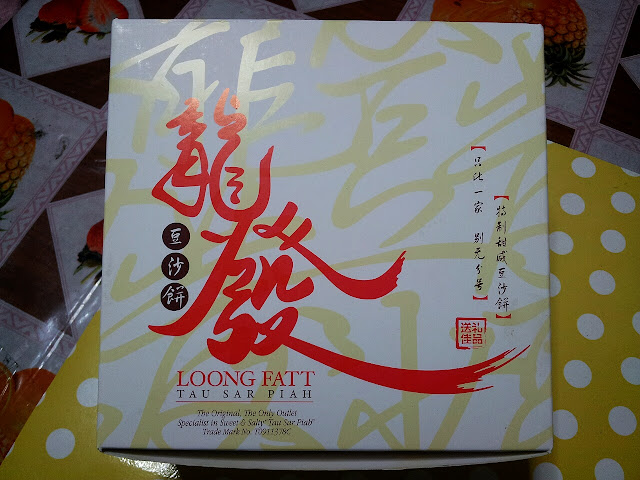 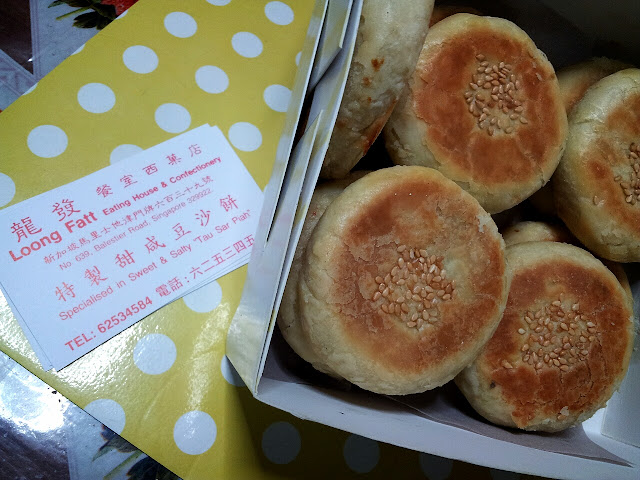 Hmm... I am seriously not sure how much it costs last time per piece of tau sar piah at Thye Moh Chan but now after being bought over, it costs $1.60 per piece.  When I went that day, they have a so-called promo which is 8 for $10.80, which means $1.35 per piece.  Cheaper by $0.25.  Well I guess those who have their tau sar piah since young will still buy... Alot of people just can't forget the taste of those handmade tau sar piah...  It is really a pity that the old ones who have brought Thye Moh Chan till today, no one wants to take over this business.  Initially they decided to close it and not selling it to others, although there are many others wanting to buy over from them.  But was rejected.  Then finally after seeing the sincerity from the CEO of BreadTalk, then was decided to sell it to them. All these info I know is from the newspaper feature on Lian He Zhao Bao Sunday.  One section was featuring all the traditional cake house which includes Thye Moh Chan and Loong Fatt.

As for Loong Fatt, my dad said that each piece of tau sar piah is only $0.60? A very affordable price. Guess what?  He straight away bought 2 boxes of 10 pcs each.  One box salty and another sweet.  In the papers, the photo shows a coffeeshop. And yes my dad said other than tau sar piah, they sell others. Just like any normal coffeeshop you can find. But... the chairs and tables attract me alot. It brings back the old memories when my late grandpa brought me for afternoon tea at the coffeeshop when I was young.  The round ceramic + wooden support table and those old chairs.  If I have the photos, I will post it. I think my uncle's house still have. My late grandma used to sit on that chair and see me and my bro playing around in the living room.

I think one day I shall make a trip down there to have afternoon tea. I mean Loong Fatt. Eh... I wonder the coffeeshop at my uncle's place still around or not. Damn it. I so wanted to know. Long time never step in there.

Anyway... more of these sort of posts from me. I did before. Remember my post on Tiong Bahru and Holland Village?  Check out my previous posts on Loner's Wonderful Day out Part 1-4.  Oops... I think I never finish posting... Let me see what I can do.

Thank you for reading!

To find out more, check out the links: