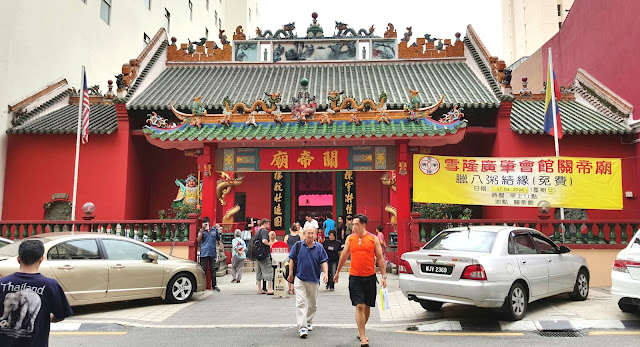 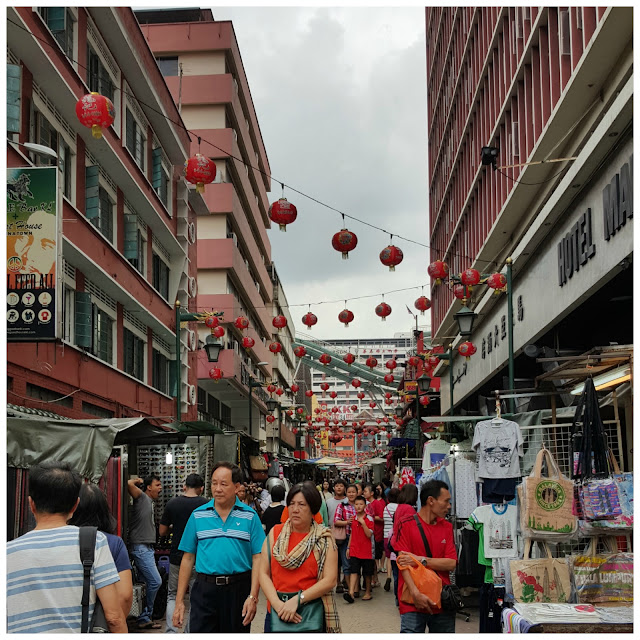 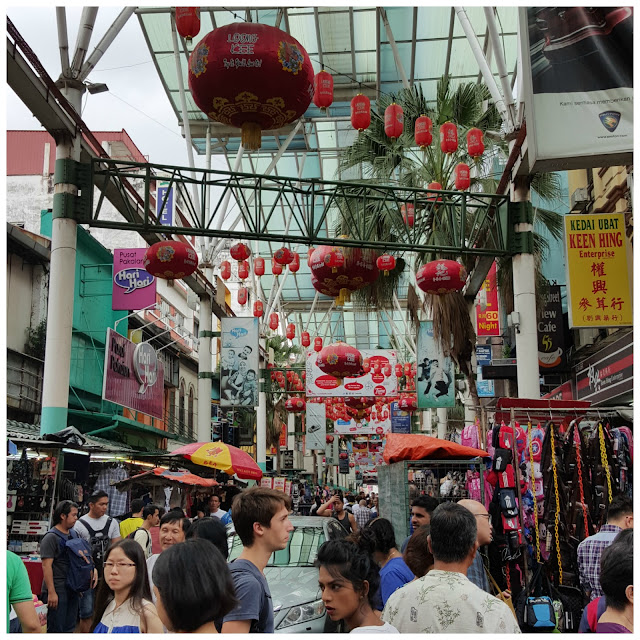 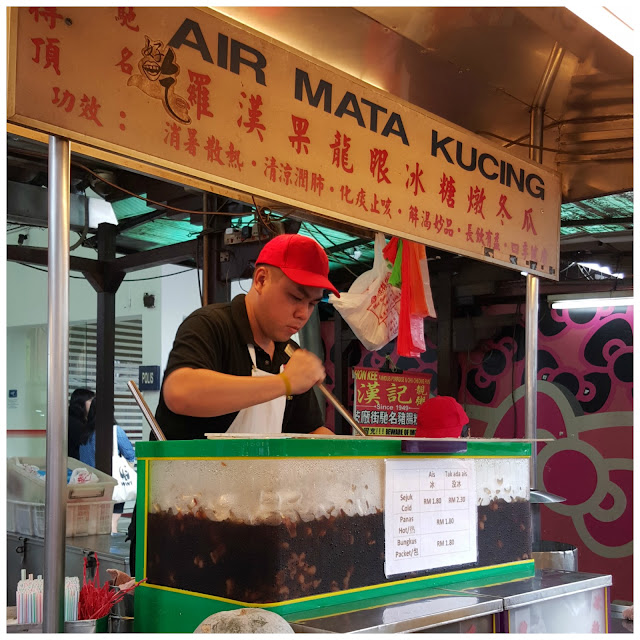 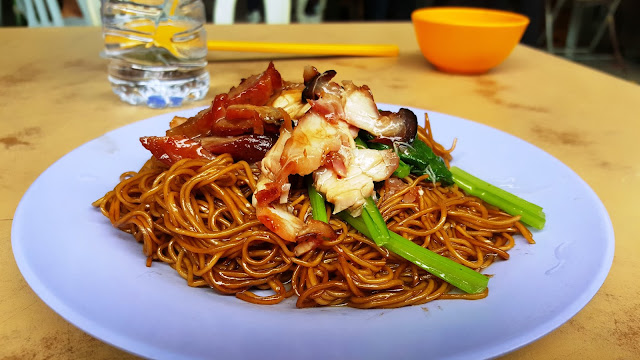 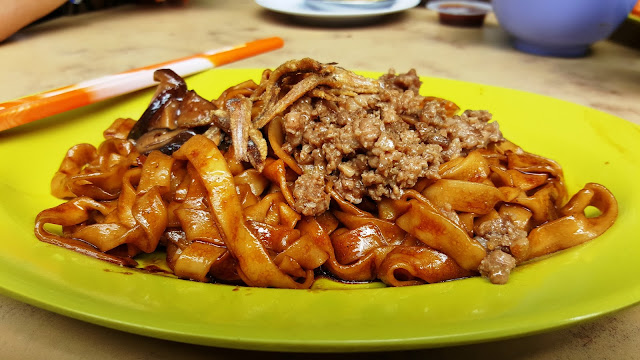 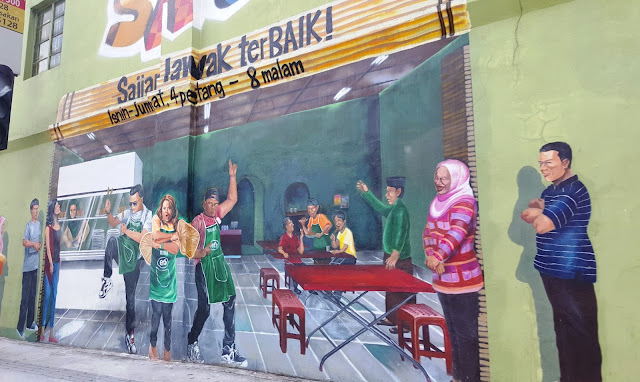 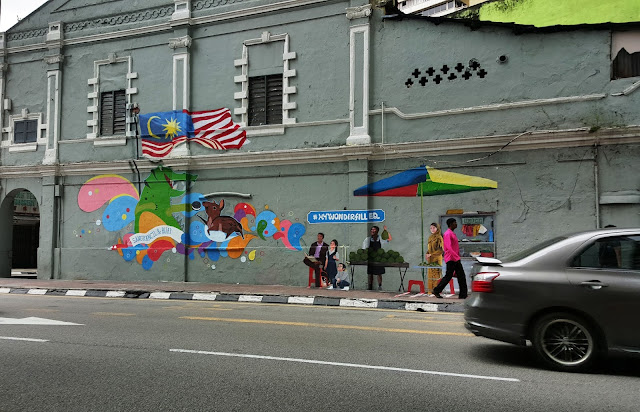 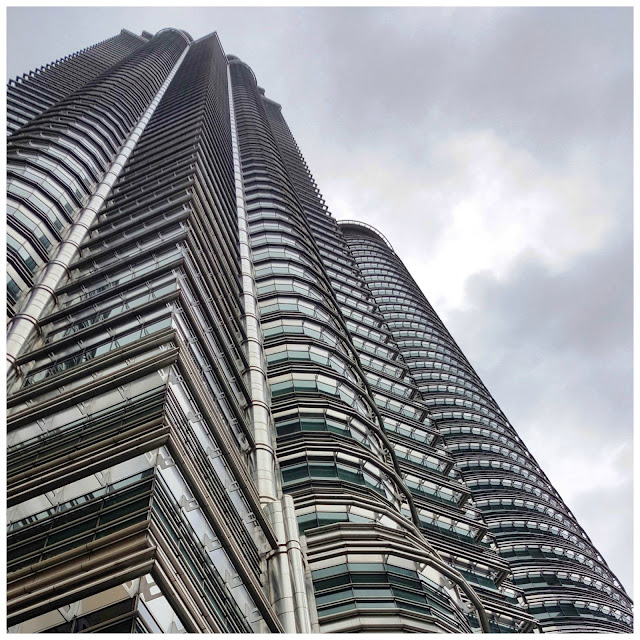 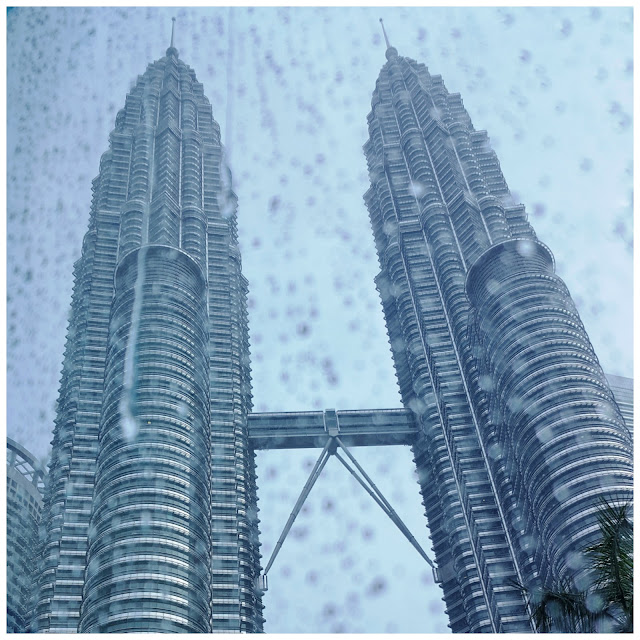 Well... a long overdue post, like 6 months due. Honestly speaking, I went through the photos taken in KL and definitely can't find any decent ones. Was there for hours only and not even half or one day and we have to hurry back to the ship. So never really organize well enough to see what I want to look out for in KL. Furthermore, towards the mid afternoon it started to rain. Superb turn-off. That is why I find it boring in KL. Should stay for at least 2 days to explore. Too bad. My husband isn't interested to come here again.

The shuttle service provided by the cruise dropped and picked us at Suria KLCC. And from there, we took the local bus service to Petaling Street, also known as Chinatown. A very touristy choice indeed. Walked through the streets packed with people on a Sunday, with cars driving in, which was quite annoying given that it was so packed and narrow road. Had lunch in a big coffee-shop. Not very fantastic food though. My mum did a little shopping there, mostly for Christmas presents and it isn't cheap though after bargaining. But we were running out of time. So bargain, grab and go. On the cab back to our pick-up point, manage to take some snap shots of the mural arts along the streets. The best that I can take.

We were early but my folks were tired from the walking and rushing. So I went around the mall while they seat to rest their feet. Then before we go, managed to snap a photo of that sturdy, tall Petronas Twin Tower. Not a satisfying trip to KL but at least I have been there for the first time. So shall end this post here.