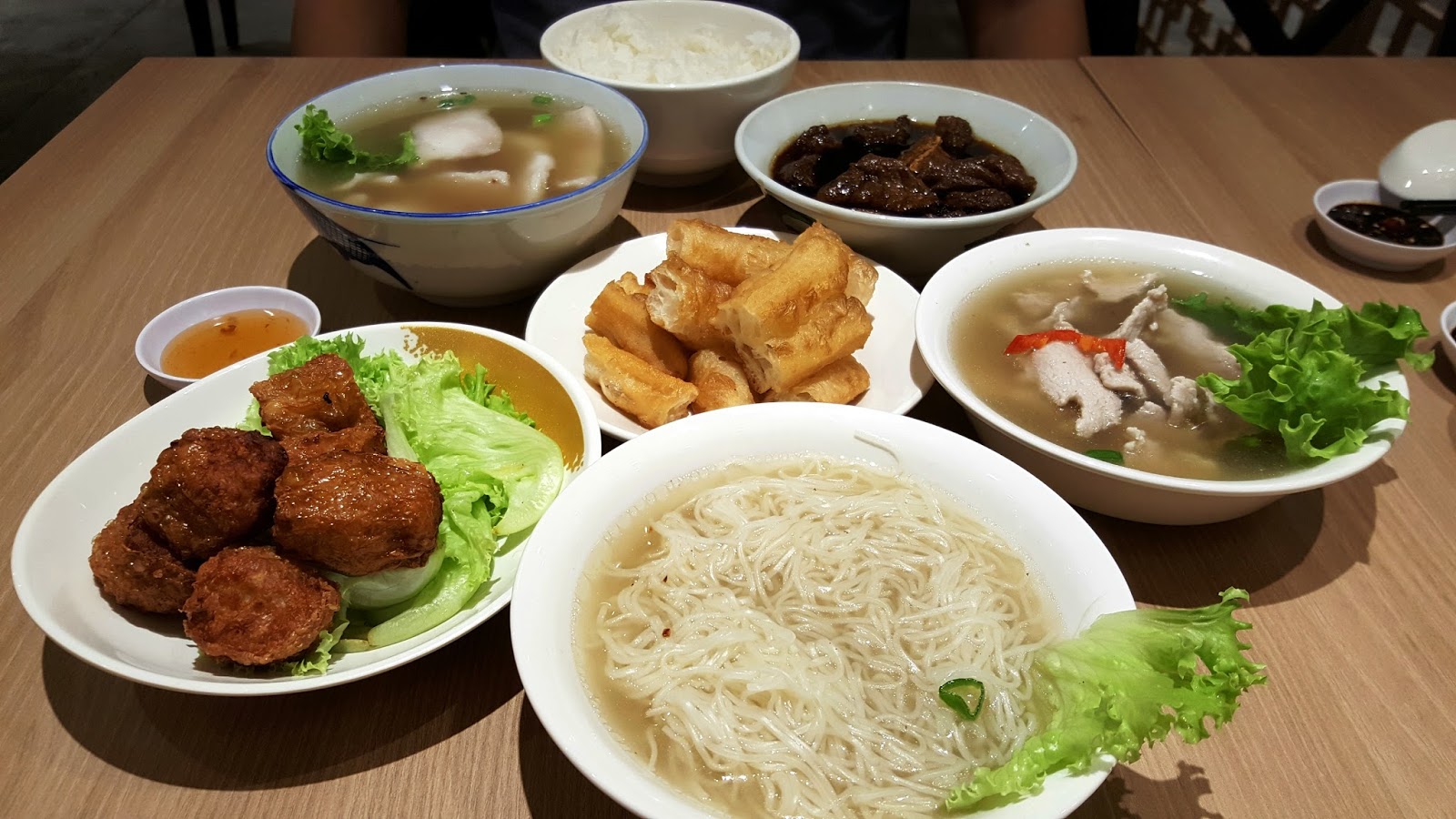 I love seeing a spread like this before me every single day because... come on, don't you think it spurs your appetite and this especially when it looks delicious? Although the spread above doesn't do justice to the reality, but I think from my point of view, it looks splendid.

The other day after work, met up with my hubby for dinner at Raffles City since I am meeting a Carousell buyer at the train station. Was decided between Ramen and Bak Kut Teh but went for the latter because wanna know if this is as good or on par with the ever popular Song Fa Bak Kut Teh. I would think they have a fair share of loyal patrons. Both were long established brands for years.

Flipping through the menu, their variety was much more than Song Fa. Sometimes little is better than too much. Do what you are good at to keep up with the standard. Not only that, the business expands, standard tends to drop. I won't be the first to say so. Ask around.

Anyway hubby had tried previously at the other branch and the only saving grace in his opinion will be their soup, which was quite peppery as compared to Song Fa. But he felt thirsty after. Get what I mean ya.

For me, it was their mee sua that caught me. As for the rest of our order, depending on individual preference. To us, it was decent. 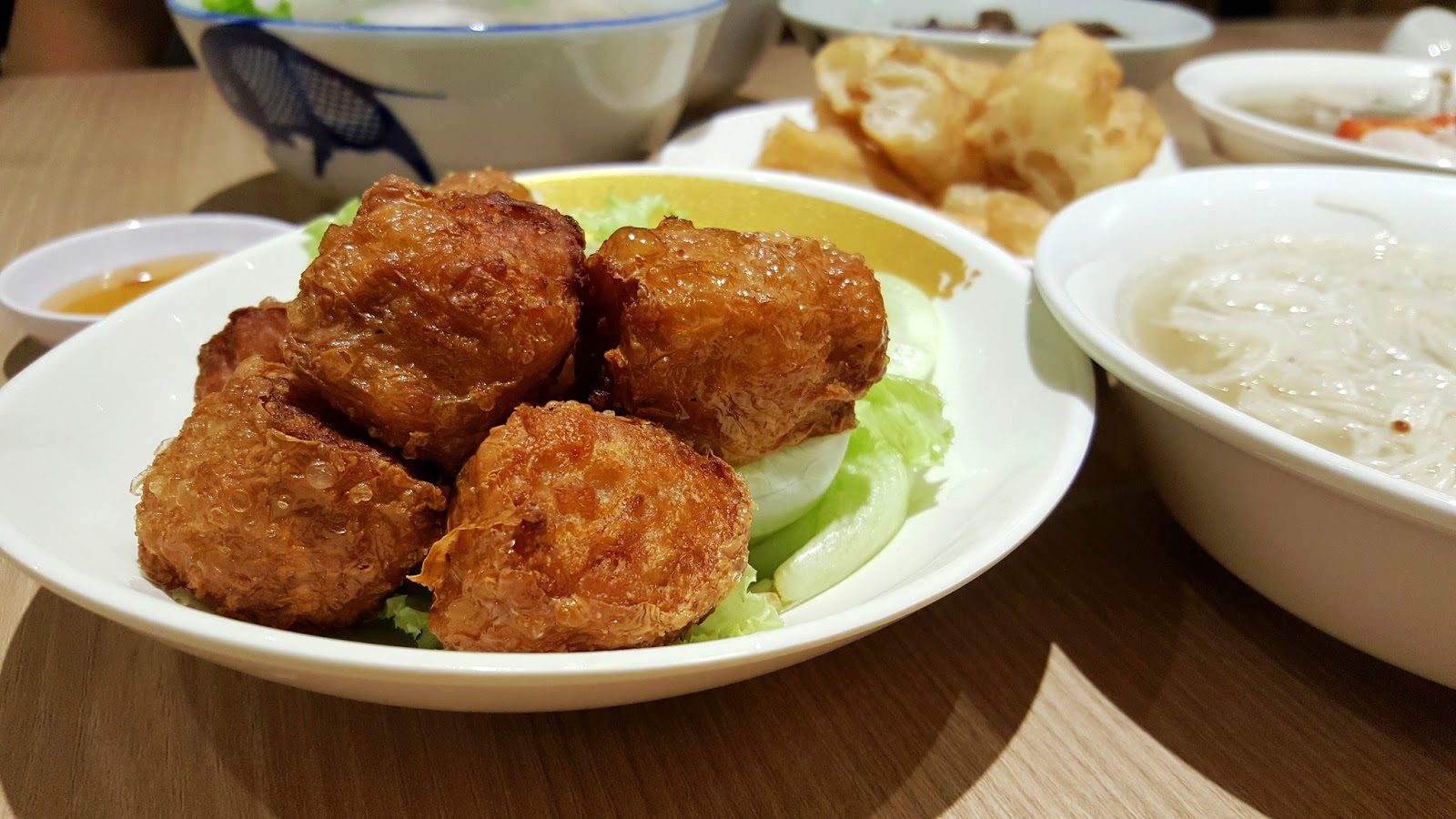 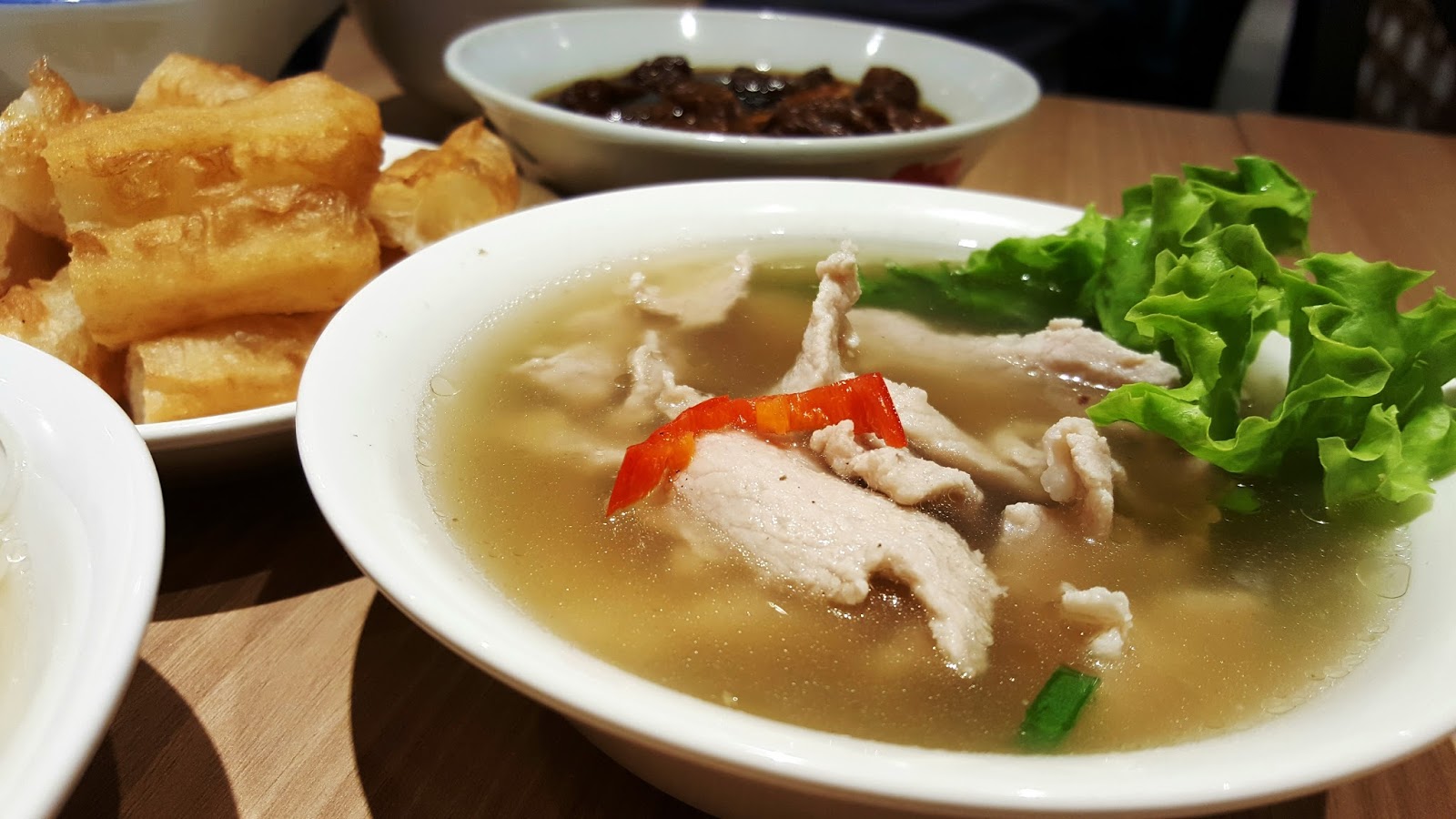 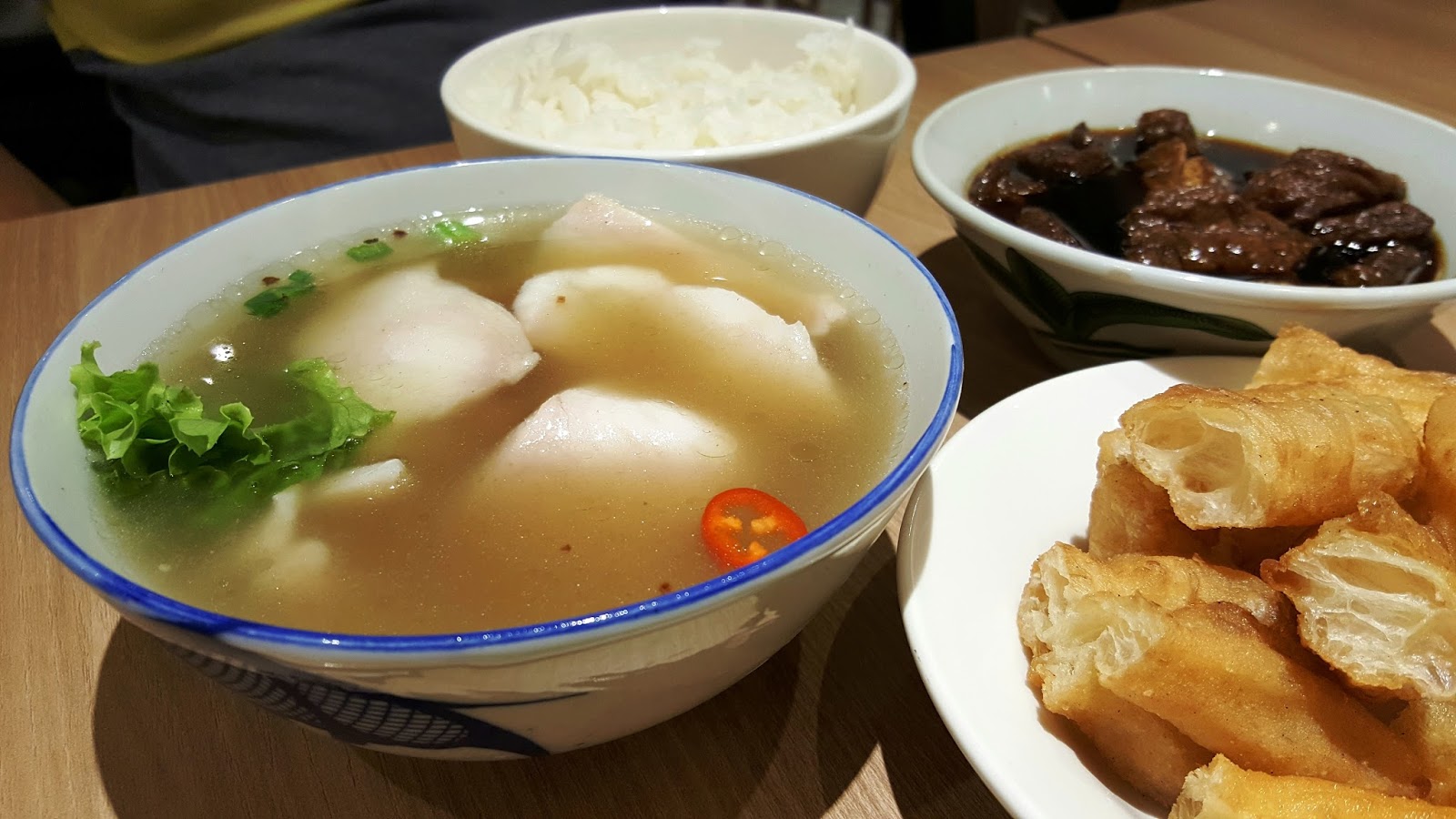 Although the taste was decent for this meal, we do have our views in comparing them with Song Fa. Not as if we are die-hard Song Fa fans but really, some areas Ya Hua loses slightly.

Like a good control of the cooking time to prevent overcooking. Take example the overcooked vegetables tends to taste a little bitter. So is the sliced fish here which can be a little tender if it was done well.

Probably the fried dough fritters can be fresher because it doesn't soften after dipping in the soup. Maybe it is just us who loves the fritters absorbing the soup thus softens it. Small details like this actually matters. You want the best experience for your taste bud.

As I have said above, it all depends on individual preference so you may or may not like but for me, I am just here to write down my thoughts. Every meal I paid for deserves the earnest verdict, whether good or bad.